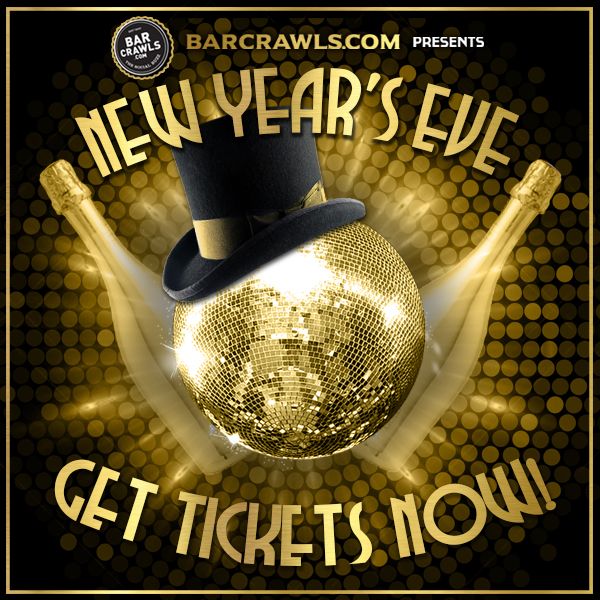 Crawl 'Til The Ball Drops

WHY YOU WILL LOVE Seattle New Year's Eve Bar Crawl

Make your New Year’s Eve spectacular, Seattle, when you join the city’s epic “Crawl Till the Ball Drops” NYE bar crawl! This popular annual NYE event will pulsate across the city, offering a party-hopping tour of Seattle’s premier nightlife destinations in several neighborhoods. With endless possibilities on several party paths, this New Year’s Eve is yours to run.

Seattle bursts with nighttime delights in many of its stellar neighborhoods – and this NYE, we’re bringing you the ultimate selection of bars, clubs, and lounges in several of the city’s favorite neighborhoods, including  Linda’s Tavern who will keep the party going long after the ball drops.

Choose your own path this New Year’s and experience the incomparable energy of NYE on the epic Seattle “Crawl Till the Ball Drops” Bar Crawl!

REGISTRATION POINTS: A Bar Crawl Wristband is required for entry into participating venues. Purchase a Registration ticket and head to a designated registration point, receive your wristband, and you're on your way to an unforgettable night!

*Venues are subject to change

You must be 21 to participate. Please drink responsibly.